When I first got the notion of commissioning a set of “commemorative” art pieces to accompany Technique, it was obvious that in some way it would have to be impractical and time-consuming on a scale that would reflect Hybrid Theory itself. Thus, I conceived the notion that the final “picture” would in fact be a chibified rendering of every single character that had appeared in the story (over 250 of them), which I somehow convinced the lovely and talented Kina de Grasse to agree to.

Alas, various time and situational difficulties intervened, and the original project proved to be just as impractical as it sounded on paper. In order to make sure it was properly impractical and time-consuming, I then spent over a month a) relearning how to CG art, b) learning how to do it a lot better, and c) actually CGing the pictures that had been done, as can be seen over in the Hybrid Theory section. However, separate from my amateur attempts at colouring, I wanted to present Kina’s wonderful originals, as well as a few pictures that never got CGed as they didn’t fit into the “group” format I presented them in Technique. Enjoy! 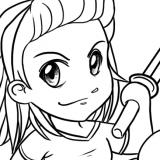 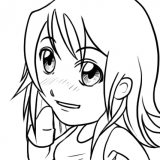 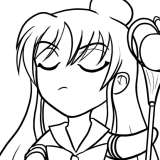 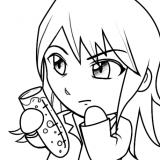 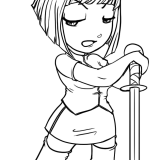 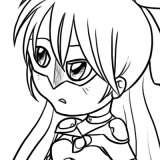 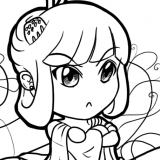 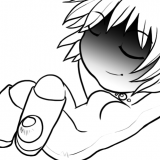 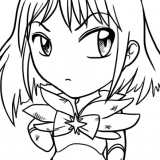 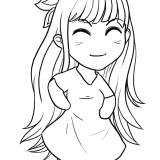 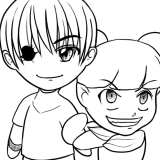 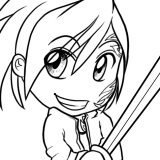 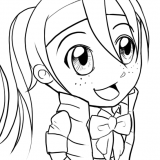 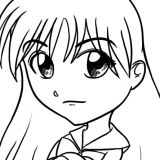 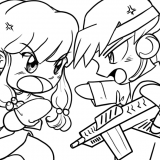 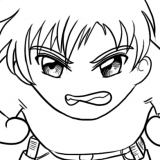 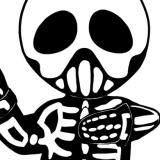 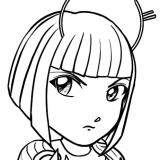 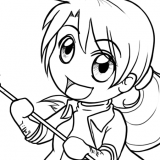